Apple’s Lisa computer turned 40 and Computer History Museum had received a permission to release the source code for the Lisa software, including its system and applications software.

Despite the Lisa’s failure in the marketplace, it holds a key place in the history of the GUI and PCs more generally as the first GUI-based computer to be released by a personal computer company. Though the Xerox Star 8010 beat the Lisa to market in 1981, the Star was competing with other workstations from Apollo and Sun. Perhaps more importantly, without the Lisa and its incorporation of the PARC-inspired GUI, the Macintosh itself would not have been based on the GUI. Both computers shared key technologies, such as the mouse and the QuickDraw graphics library. The Lisa was a key steppingstone to the Macintosh, and an important milestone in the history of graphical user interfaces and personal computers more generally.

This is a collection of promotional and commercial work done by the Symbolics Graphics Division (and customers) showing off the capabilities of the Symbolics LISP Machine. 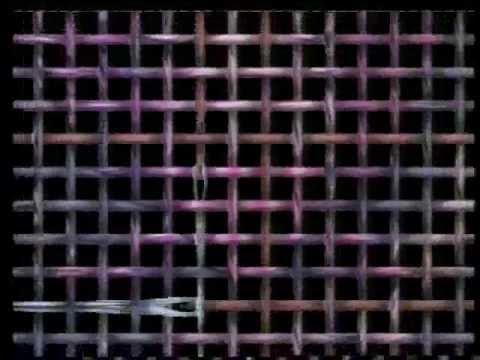