“Beastie Smashing Fascism” -sticker was made by: https://raw.at/materialien. Unfortunately don’t know at the moment who has made the “Run BSD stop fascism” -sticker. 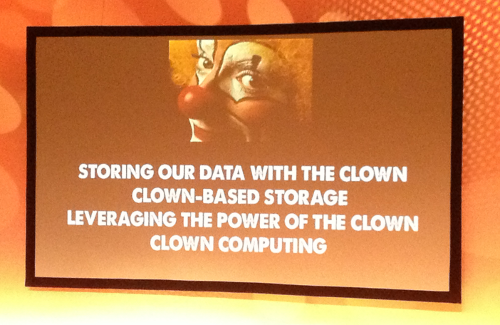 So yesterday, I, at least it seems, successfully migrated to Contabo. I’ve been looking for a small server to serve my home page and other self-hosted services for some time. Yesterday I decided to ask for some recommendations around the lazyweb and got many good and bad recommendations. One of the better recommendations, it seems, was Contabo.

While I don’t use too much computing power, at least now, I still need some for my sites and services. This basically meant that pricing was obviously the most significant factor. Many other service providers provide similar features as Contabo, but it seems to be on the cheaper end, but still being something that people tend to recommend. Currently, I only need a single instance, and probably in the future, I will need some storage space, and Contabo seemed to provide both at a reasonable price.

One other “nice-to-have” was the support for *BSD. Sure most provider offer something along the lines of Custom ISO so you can use any OS you desire, but this, of course, involves lots of unnecessary stuff that I just didn’t want to start doing it. Contabo fortunately offered FreeBSD 13.1 installation out of the box, which was great! I was considering something like Hetzner for a brief second since people tended to recommend that also but then noticed that they had FreeBSD support until last summer but then decided to silently remove it with which is why I chose to go with Contabo.

There’s probably a bunch of stuff still working a bit wonky, but I bet it’s getting there. Thankfully my site is just a simple Hugo site so setting it up was quite simple. Put an nginx in front of it, and you’re pretty much good to go. Before, I ran this site on GitHub pages, limiting me in many ways.

Since I now have some computing power, I can introduce some services that I might find interesting, i.e. offering commenting and analytics but in a privacy-friendly way (as in no Disqus or Google Analytics), but it remains to be seen do I want to add something like that. One thing I probably want to start looking in to start running some self-hosted service for my videos, photos and such. I feel that what Contabo offers are suitable for it. But let’s see…

Apple’s Lisa computer turned 40 and Computer History Museum had received a permission to release the source code for the Lisa software, including its system and applications software.

Despite the Lisa’s failure in the marketplace, it holds a key place in the history of the GUI and PCs more generally as the first GUI-based computer to be released by a personal computer company. Though the Xerox Star 8010 beat the Lisa to market in 1981, the Star was competing with other workstations from Apollo and Sun. Perhaps more importantly, without the Lisa and its incorporation of the PARC-inspired GUI, the Macintosh itself would not have been based on the GUI. Both computers shared key technologies, such as the mouse and the QuickDraw graphics library. The Lisa was a key steppingstone to the Macintosh, and an important milestone in the history of graphical user interfaces and personal computers more generally.

Stumbled upon an interesting video by Andrej Karpathy talking about building Generatively Pretrained Transformer (GPT). I definitely need to take some time to start looking through the papers linked in the video on wonder how things work out. 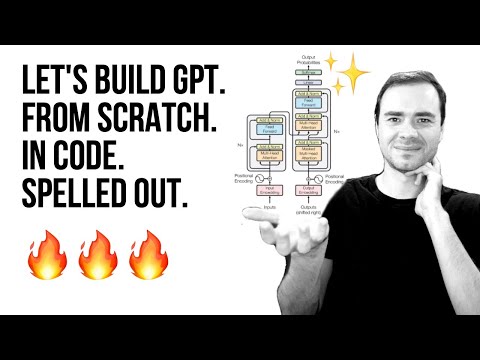 While moving to Berlin, naturally I needed to open a new bank account. Friend of mine recommended N26 to me, and, all things considered, it has treated me fine. Unfortunately I just stumbled upon the following news: German online bank N26 to expand crypto trading… Am I going to regret my decision?

German online bank N26 said on Tuesday that it would expand the list of countries where its customers may trade cryptocurrencies to include those in Germany and Switzerland. […]

The prices of major cryptocurrencies such as bitcoin and ether have fallen sharply over the past year as a broader downturn in global markets prompted investors to ditch risky assets and following the collapse of Sam Bankman-Fried’s FTX.

N26 said it would roll out the expanded trading gradually over the coming weeks.